VCI Position in a nutshell

The chemical-pharmaceutical industry invests every year over 18 billion euros in Germany. In order to keep it this way, the incoming federal government needs to find the right answers to international tax policy developments: Since the last major reform back in 2008, little has been done to improve the fiscal conditions.

Quite the contrary, political decisions resulted in further burdens. For example, the assessment base was broadened considerably and there was a stealth increase of the trade tax. Against the backdrop of the corona pandemic, there are currently even calls for a wealth tax to finance the immense costs.

With growth out of the pandemic

For the companies in distress due to the pandemic, preserving liquidity is the top priority. This makes a readjustment in the offsetting of losses caused by corona even more important and urgent. Fair loss offsetting has direct effects and is no tax gift in an overall time perspective. Moreover, a tax reform should be launched just right now. This is because only an internationally competitive economy can provide tax revenues also in the long run. The opposite is the case at the moment: Germany is falling clearly behind in the international competition of business locations. In Europe, the tax rates for companies are below 21 percent on average – as compared with well over 30 percent in Germany. The announced increases in the USA and the UK from 21 to 28 percent and from 19 to 25 percent, respectively, do not change Germany’s negative leadership where the tax burden is concerned. Due to the stealth increase of the trade tax in many cities and communities, the tax burden for companies there has even risen to up to 35 percent.

Strong commitment to the location

Many internationally operating companies in Germany pay a disproportionately high share of their earnings taxes in this country: According to a VCI survey, some businesses realise only around 20 percent of their global sales in Germany, while this is where up to 60 percent of their worldwide earnings taxes become due. Add to this energy or real estate taxes. There are also positive revenue effects such as the wages and salaries tax (Lohnsteuer) and the employer’s contributions to social insurance because of the above-proportionately high number of staff in this country.

In view of the already high tax burden, a further tightening of the foreign transactions tax legislation (Außensteuerrecht) or double taxation in cross-border activities of companies in Germany must be avoided.

In a further step, the burden should be brought down to an internationally comparable level, i. e. it should be reduced at least to 25 percent.

THE VCI IS CALLING FOR THE FOLLOWING 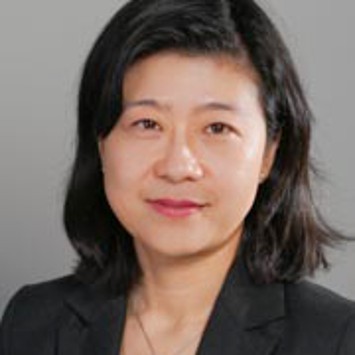