VCI on the signing of TPP

Europe should not fall behind in world trade

Europe should not fall behind in world trade

On the signing of the Trans-Pacific Partnership (TPP) on 4 February in New Zealand, Utz Tillmann, director-general of VCI, the German chemical industry association, calls to strengthen the efforts to establish the Transatlantic Trade and Investment Partnership. TTIP is necessary in order to enshrine European views and standards internationally, he says.

Utz Tillmann (director-general of VCI, the German chemical industry association) on the signing of the Trans-Pacific Partnership (TPP) on 4 February:

„The states of the Pacific region are moving closer together. They have realized that more free trade is essential for more prosperity and growth. Now we Euro-peans should make sure that we do not fall behind in international competition. We should use the year 2016 to end the intra-European dispute about the Transatlantic Trade and Investment Partnership – or TTIP, for short. Next, we should bring the TTIP negotiations to a good conclusion without delay.”

Tillmann continues: “TPP sends out new signals. 12 states of the Pacific region are generating free trade and creating new rules. Therefore, it is important that new signals come from the EU and the US too, especially in the field of regulatory cooperation – so that European views and beliefs are enshrined internationally through TTIP. Otherwise, the international standards of the 21st century will be set by the Pacific Rim states.”

The VCI represents the politico-economic interests of over 1,650 German chemical companies and German subsidiaries of foreign businesses. For this purpose, the VCI is in contact with politicians, public authorities, other industries, science and media.The VCI stands for over 90 percent of the chemical industry in Germany. In 2014 the German chemical industry realised sales of more than 190 billion euros and employed 444,800 staff. 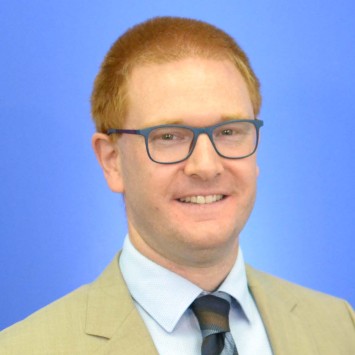