This guideline considers all dangerous goods regulations (according to ADR/RID/ADN, IMDG-Code und ICAO/IATA) applicable since 2009/2010 and changes which are already published for 2011/2012.​​​​

To a large extent the classification criteria for the different modes of transport have been harmonized in 2009/2010.

Although the criteria for “environmentally hazardous“ have also been widely harmonized for all modes, there are still some deviations/variations, which are described in this guideline.

Additionally, there will be new disharmony in 2011 between regulations for sea versus land/air shipments due to an elongated transition period of two years for the ecotox-criteria according to the 3rd edition of GHS. The disharmony will make this issue even more complicated.

With this guideline it should be easier for companies to get an overview of the new regulations and to implement them. 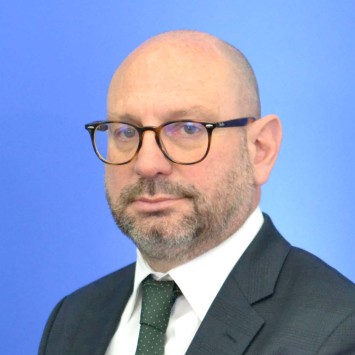